The resources you need to support your professional development and sense of purpose inside and outside the NICU. 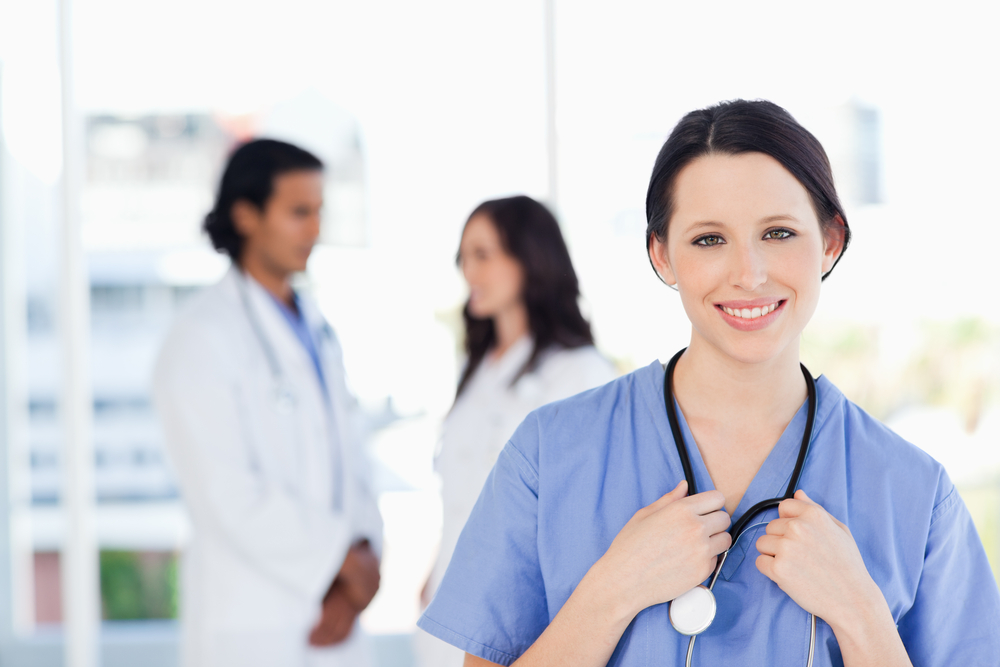 Paragon’s SafeBaby® team spends a lot of their time speaking with NICU professionals.  Since the beginning, we’ve consulted with experts in the medical field to continue to develop better modules that work seamlessly within NICU processes.  Our technicians and product managers need to understand not just what SafeBaby® does, but why, so that they can provide nurses with intelligent, meaningful product support.  Therefore, we find it important for every member to be well-informed on regular protocols, industry breakthroughs, and scientific advancements.

Implementing what we’ve learned from NICU research into our software design is a large part of why SafeBaby® is the best breastmilk tracking and validation system available.  We’ve archived much of these resources here for your enjoyment and perusal.

We hope that the NICU research we’ve gathered here will aid you in your continued education as a neonatal care provider.

The SafeBaby System in a Clinical Setting

The SafeBaby System in a clinical setting: A case study from Gwinnett and Paragon, Clinical Study, published 2012 by Paragon Data Systems and Gwinnett Medical Center…..

Exploring the Benefits of Barcoding, Milk Technicians, and Centralized Milk Prep in the NICU

Breastfeeding and the Use of Human Milk

Breastfeeding and the use of human milk: Policy Statement, NICU research by Arthur I. Eidelman, MD, published February 2012 by the American Academy of Pediatrics…..

Using More Human Milk during and after the NICU

Improving the use of human milk during and after the NICU Stay, NICU research by Paula Meier, RN, DNSc, FAAN, published March 2010 by the Journal of Clinics of Perinatology…..

Storage of Human Milk in the NICU

Refrigerator storage of expressed human milk in the Neonatal Intensive Care Unit, NICU research by Meredith Slutzah, DO, published July 2009 by the Journal of Pediatrics…..

Risks of Patient Misidentification in the NICU

Centralized Milk Preparation in the NICU

Teaching Preemies to Eat Through Sound

What Mattered Most: A LC’s Breastfeeding Journey

Katie McGee is a RN and an experienced Lactation Consultant, but when her own twin children were born at 30 weeks, she was suddenly thrust into the role of NICU mom.  Read about what she learned while feeding her twins in the NICU……

Exploring the Benefits of Barcoding, Milk Technicians, and Centralized Milk Preparation in the NICU-fixed.pdf

Deb Discenza is a busy woman.  As CEO of PreemieWorld, co-author of the popular book “The Preemie Parent’s Survival Guide to the NICU,” and mother of her own preemie, Deb has made it her mission…..

Deb Discenza is the CEO of PreemieWorld, with a mission to bridge the gap between the families of patients and the medical professionals who care for them. She sat down with SafeBaby once again to talk shop…..

Too Little for a “Little” Mistake

Preemies are born with an underdeveloped gut which has trouble processing even the most targeted nutrition. SafeBaby created a short film to explore the importance of breastmilk tracking and fortification in the NICU…..

Discover the SafeBaby® system, a revolutionary milk tracking and validation tool for the NICU. Watch our product video to learn about HIPAA requirements, efficient data capture, and how SafeBaby® has improved NICU care……